In this media interview, Larry Namer shares how Make-A-Wish Foundation was a major source of support when his son Jonny was diagnosed with cancer at a young age. 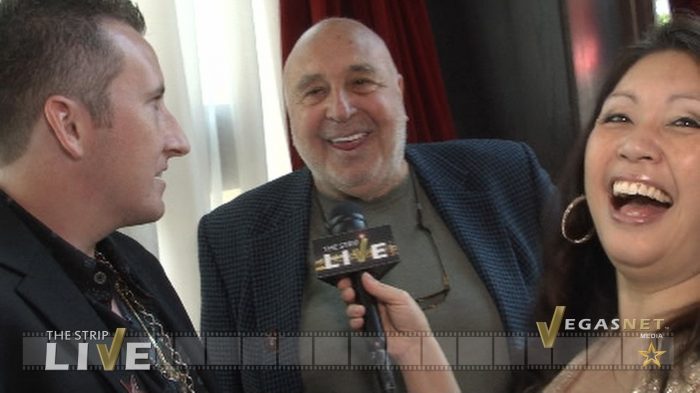 Today, Namer is recognized as one of the world’s leading experts on new technology and how it is fundamentally altering the business of international media and entertainment. Among the companies that have enlisted his expertise are Microsoft, Paul Allen’s Digeo, World Digital Media Group (a joint venture of Radio Shack), EchoStar and Sirius Radio network.

Recently, he was named to the Board of Advisors of The Einstein Foundation

"A lot of it is mind over matter. You really can influence the negative things in your life by having a very positive attitude."