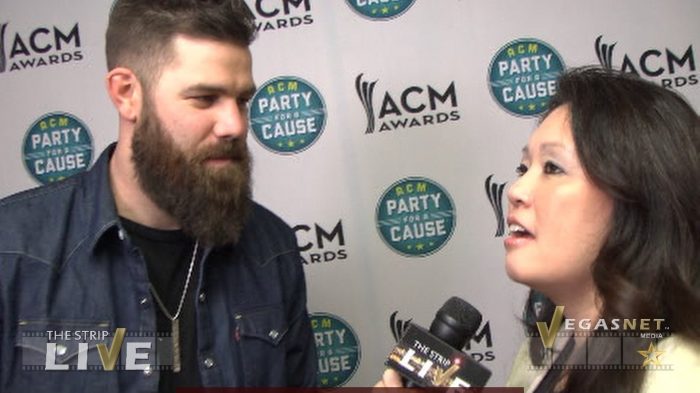 Davis's debut single, "Singles You Up", came out in mid-2017. He wrote the song with Steven Dale Jones and Justin Ebach. It hit number one on the Billboard Country Airplay chart in April 2018. The corresponding debut album, Home State, was released in 2018. Paul DiGiovanni, guitarist for Boys Like Girls, produced the album.