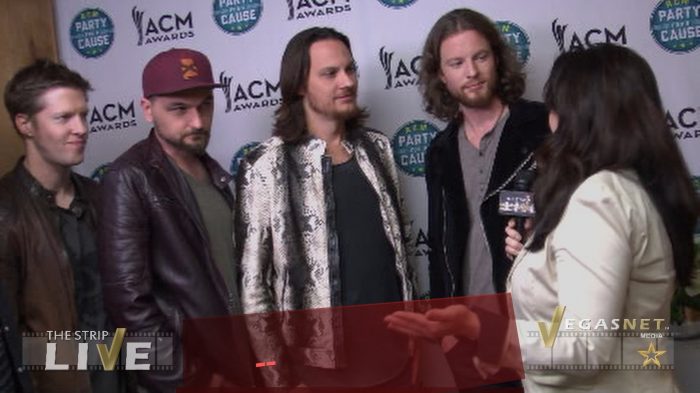 Home Free is an American a cappella group of five vocalists, Austin Brown, Rob Lundquist, Adam Rupp, Tim Foust, and Adam Chance. Starting as a show group, they toured around 200 shows a year across the United States.

The group competed in and won the fourth season of The Sing-Off on NBC in 2013. They sang an arrangement of Hunter Hayes' "I Want Crazy," as their final competitive song, earning the group $100,000 and a recording contract with Sony.