Join celebrity talk show producers and media coaches Maria Ngo and Ray DuGray as they showcase Bill Hornbuckle on location at the ‘O’ Theatre for the Cirque du Soleil’s return of ‘O’ celebration inside the Bellagio in Las Vegas.

In this media interview, Bill Hornbuckle discusses his joy along with the Bellagio employees relief and support for the Cirque du Soleil “O” show returning to the Bellagio Las Vegas. The great news came when Las Vegas began to open up again after a lengthy lock down due to the global pandemic.

Throughout his career, Bill has been active in supporting community, industry and charitable organizations. [Wikipedia] 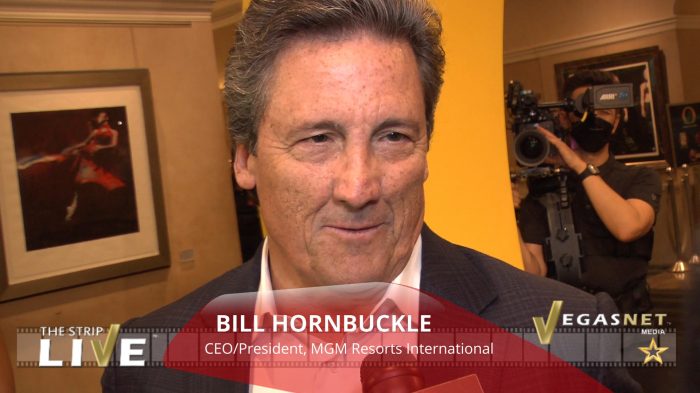 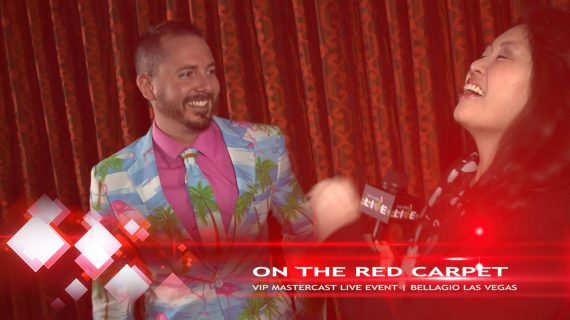 DAN LOK SHOWCASED ON THE STRIP LIVE FOR VEGASNET MEDIA…

Throughout his career, Bill has been active in supporting community, industry and charitable organizations. [Wikipedia] 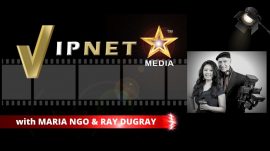 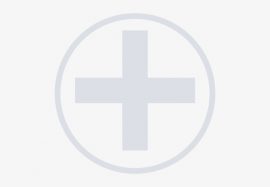