In this media interview, Andrew Steel discusses his role as the lead actor in the movie Wish Man along with the importance of more positive inspirational films like this to hit the market. 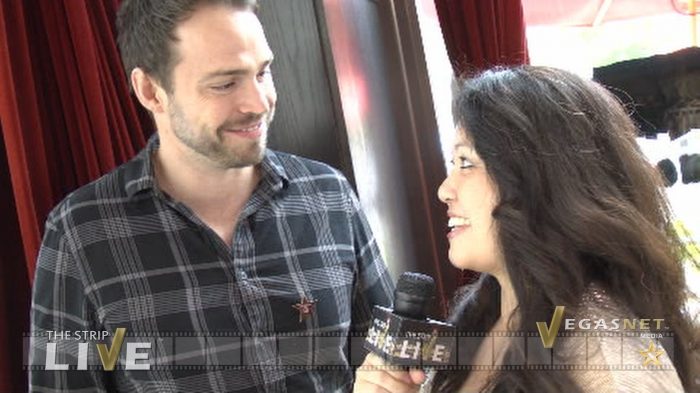 Leading man Andrew Steel is the latest of the Aussie invasion to join Hollywood. A classically trained actor, Steel is NIDA (the National Institute of Dramatic Art) trained and has been heavily featured on the Australian stage - namely with the acclaimed Australian Shakespeare Company.

On screen he's wowed audiences in the cult hit show's "Home & Away," "Wonderland and his award-winning portrayal of Batman in two seasons of the wickedly sardonic hit comedy "The Justice Lease."

Upon moving to Los Angeles Steel landed his first leading role in the soon to be released theatrically nationwide, US feature film "Wish Man." Steel stars as the enigmatic creator of the Make-A-Wish Foundation, Frank Shankwitz in the inspiring bio-pic "Wish Man." Steel was handpicked by the real "Wish Man" for the role, and is himself the President and Co-Founder of the International Film Festival with a social conscience - Flicks4Change.org.